The Heart's Cog series is an epic, dark Steampunk cycle of novels following Jasper Woods, a bookseller and owner of an independent bookshop, and Thistle Wales, a gun and drug smuggler who worked with Jasper before the pair were arrested for treason, smuggling and contact unbecoming citizens of the Royal British Empire.

Along the way they recruit the mechanic Fuschine Nagle, possibly the finest Airship Engineer in the Empire; Hadron Templeton, a medic and member of the Royal College of Surgeons; Rain Silvermore, a scientist and recipient of one of the Empire's highest accolades for advances in the scientific field; Pallograph Smith, a gun runner and former Army sergeant; and Prometheus Jones, a clockwork engineer with a chequered past.
​
NOT YET AVAILABLE - hopefully launching 2022!
​ 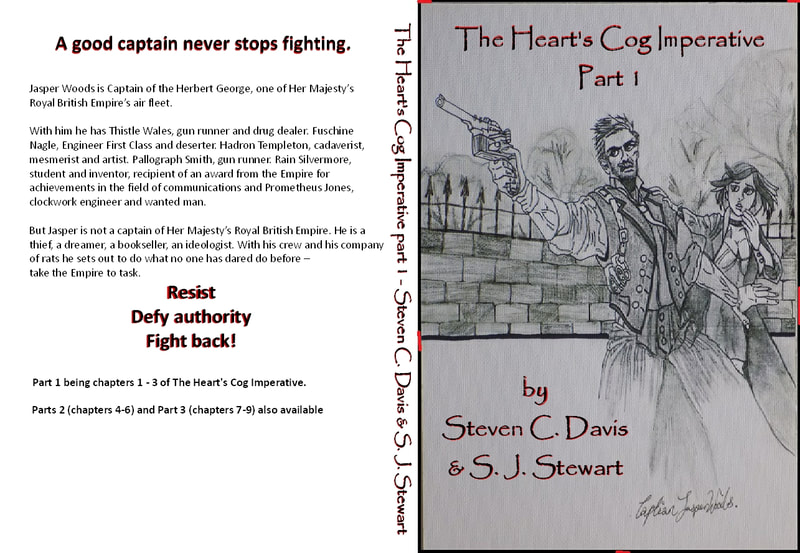 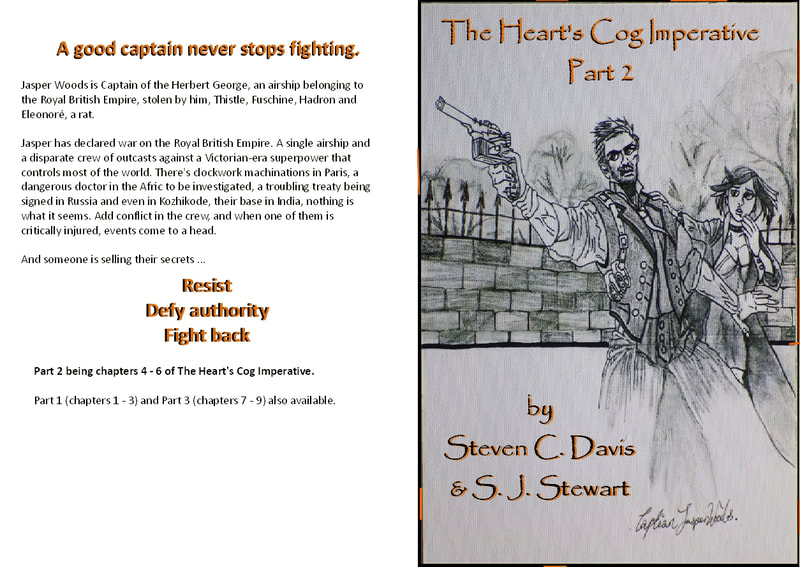 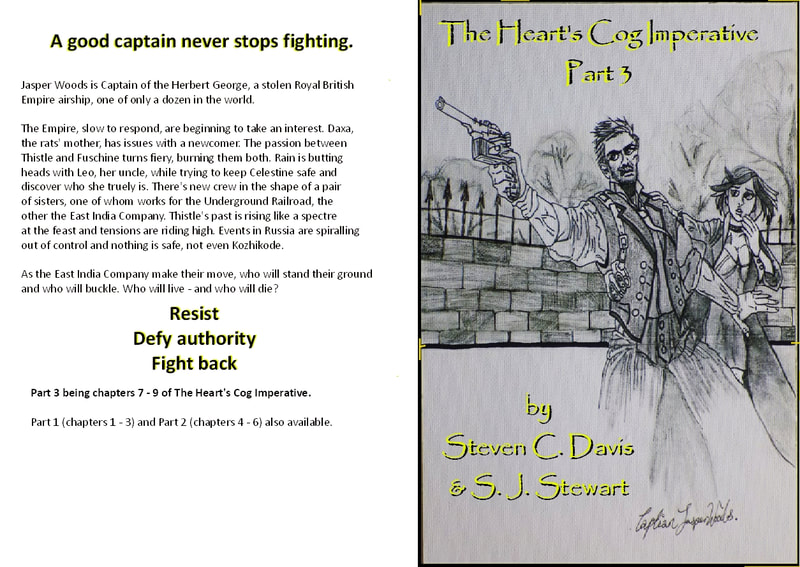